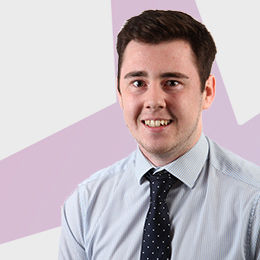 Ross works alongside his colleagues and is eager to further his career as a Quantity Surveyor.

Out of work Ross has many sporting interests including playing Ice Hockey in Dundee. In the past Ross has represented his country at both Ice Hockey and Roller Hockey.

He was also in the Dundee FC youth setup when he was younger.