KLM Partnership are following Government Guidance and monitoring this daily.  Given the growing challenges arising from the Covid-19 virus epidemic, as of Monday 23rd  March 2020,  the KLM Partnership have introduced a series of measures as part of a proactive and responsible effort to safeguard business continuity and the health of our employees and Partners and the wider team.

We would confirm that all our office premises are now closed.

All meetings are currently being facilitated through Microsoft Teams (or other available platforms, Zoom) and site visits have been curtailed, albeit a number of visits to sites are beginning to take place. 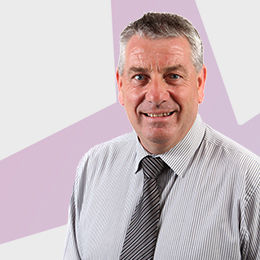 Alastair joined KLM Partnership in September 1974 as a Trainee Quantity Surveyor and became an Associate in 1985 and became a full Partner in 1994.

Alastair is Dundee Office Managing partner and also Finance partner for the firm. As well as being the Partner in charge for all projects delivered from the Dundee Office he also provides hands on services on many Employer’s Agent and Quantity Surveying Projects throughout the Scottish Mainland. His experience of projects range from

·       Upgrading of student accommodation for the last 7 years for the University of St Andrews.

Alastair also provided cost consultancy services to Shell UK in the late 90’s on a 6 year framework covering sites from Birmingham North  to the whole of Scotland with an overall value of over £40,000,000.00.

Away from work Alastair enjoys spending time with his family and grand kids, playing golf and his recent new “sport” of walking football.

He also previously spent 15 years as a director with Forfar Athletic Football Club and was involved the organisation and running of the many fund raising events. 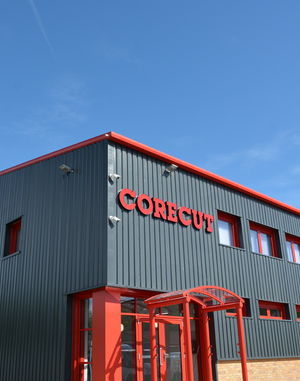 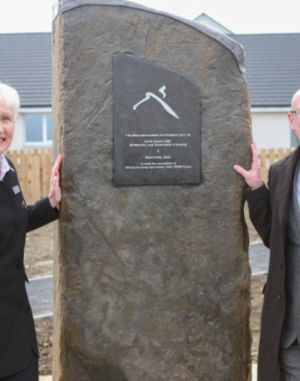 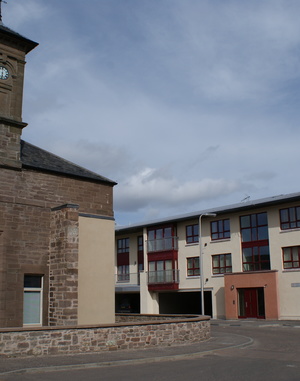 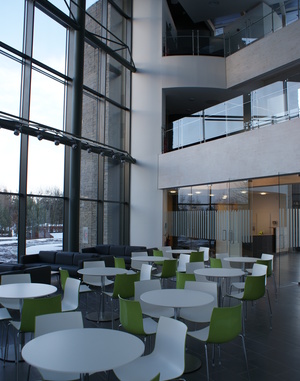