KLM Partnership are following Government Guidance and monitoring this daily.  Given the growing challenges arising from the Covid-19 virus epidemic, the KLM Partnership have introduced a series of measures as part of a proactive and responsible effort to safeguard business continuity and the health of our employees and Partners and the wider team.

The majority of meetings are currently being facilitated through Microsoft Teams and site visits have been curtailed, albeit a number of visits to sites are beginning to take place. 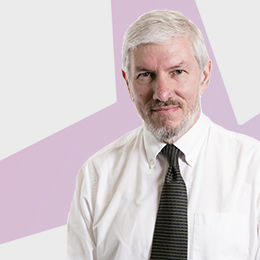 Adsley joined Thomas Laurie Associates in Cumbernauld in 1977 as a trainee surveyor. In 1991, KLM Partnership was formed when this practice merged with Martin + Keillor. Adsley delivers Cost Consultancy and Quantity Surveying Services at all stages of the construction process for a number of projects across Scotland.

Adsley has gained experience in a variety of new build and refurbishment projects on a variety of building types. He has participated in many of the less mainstream projects the practice has encountered. These have largely concentrated on historic buildings of one kind or another, from full reconstruction and restoration to sensitive conversion to new uses. Many ecclesiastical buildings have been constructed, repaired, restored or converted.

When not surveying, Adsley is most likely to be found with his nose in a book, or listening to music, preferably composed by a dead German. 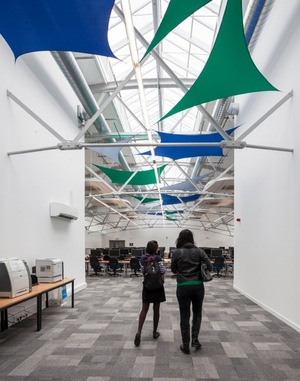